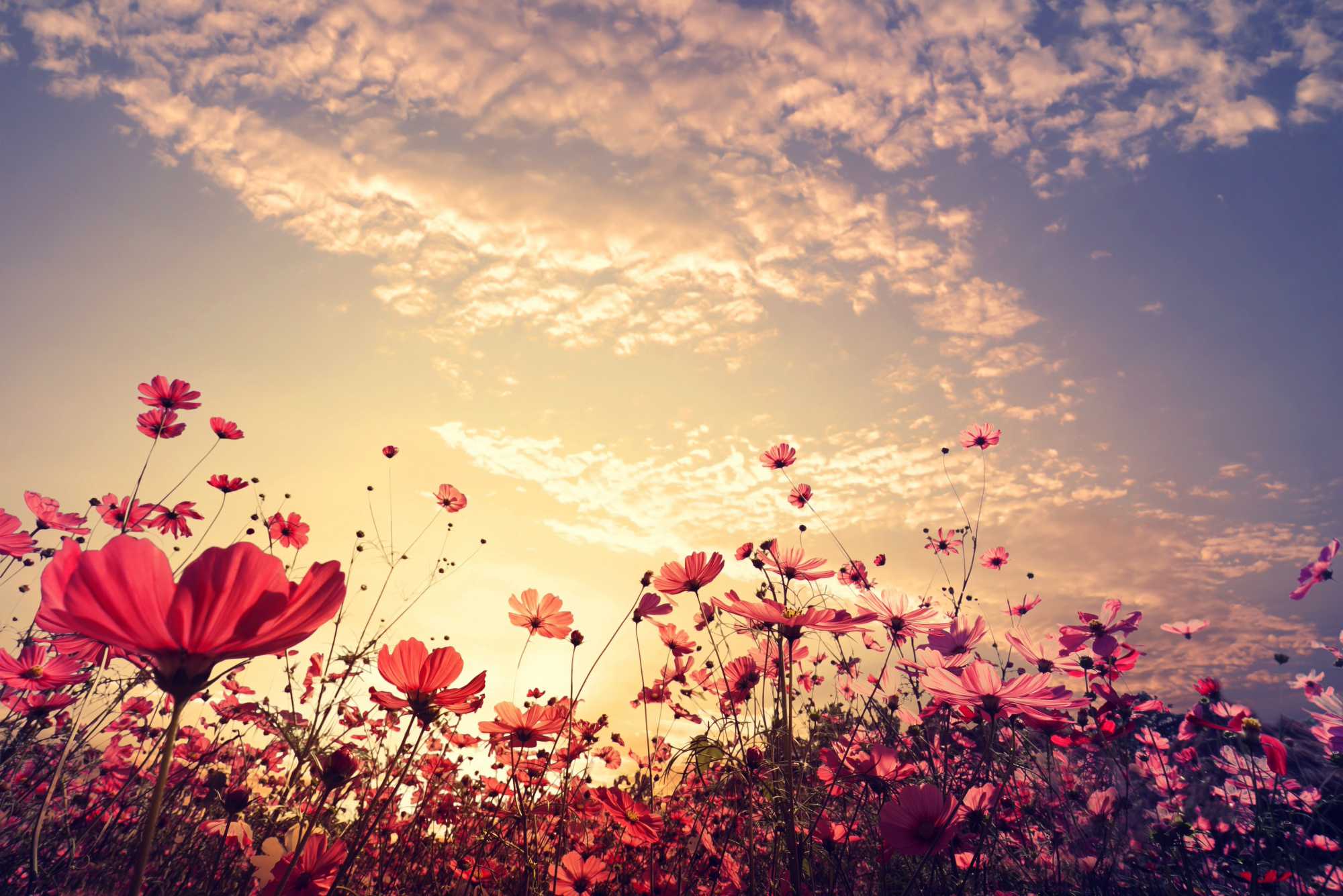 So why did I want to spend hours and hours (and days, and weeks, and years frankly!) training to become a coach when I already had a great job as a teacher?

Firstly, in 2017, while I was looking for ways to engage and empower the young people I taught, I came across the book Mindset by Carol Dweck (first published in 2006 and then updated in 2017). In it Dweck explores the idea that there are two mindsets: fixed mindset- where you believe that your capabilities are permanent and limited, and growth mindset- where you believe that there are opportunities for development and improvement.

This research meant a lot to me personally and professionally. My family still jokes about the time a teacher told my 6-year-old sister that she was ‘doomed’ at Maths. We laugh because it was such an outrageous thing for a teacher to tell a child. But despite the laughter, I know that it stuck with her. I know that she never really had confidence in her ability in Maths after that. Any time she got a disappointing result, she was able to laugh it off as proof that she was ‘doomed’. But what if the teacher had said that she ‘had lots of potential’ in Maths instead? She may not have become the next Stephen Hawking, but she might have approached the next 10 years of Maths lessons with a different attitude.

Professionally, I had seen this fixed mindset in action over and over again. Students would say that they ‘weren’t readers’, were ‘no good at English’, or they ‘couldn’t spell’. To them, this seemed to be a defining permanent state of being that couldn’t possibly change

I knew that thrusting the book at them and screeching ‘you can definitely improve- it’s all about MINDSET’ would probably go down about as well as a fart in a crowded lift, so I set about looking for professional development that might help me ‘teach’ the growth mindset.

I merrily trotted off to a course on Coaching for Educational Leaders run by Monash University and was absolutely hooked from the first hour. The presenter spoke about all the ways in which coaching, and a coaching model, rather than a traditional instructional model, could transform not only interactions between teachers and students but also teachers and teachers and teachers and parents.

We explored coaching as a practice that came from the idea that everyone was doing the best that they could with the resources that they had at the time. Coaching offered the possibility to learn about, explore and try out new resources.

After that course I was a woman on a mission. I gobbled up books on coaching and growth mindset, I listened to Ted Talks on it and finally I invested in a Diploma of Coaching course that gave me not only a qualification in Advanced Coach Mastery, but also Neuro- Linguistic Programming (NLP for short!).

It wasn’t long before I noticed that my interactions had changed with everyone; friends, family, my husband, colleagues and of course my students. I saw how through asking questions, holding space for both the current reality AND for a desired future state, attitudes and therefore outcomes, could be completely transformed.

I knew then that I wanted to share these insights and opportunities with as many people as possible. Chloe the Coach was born! 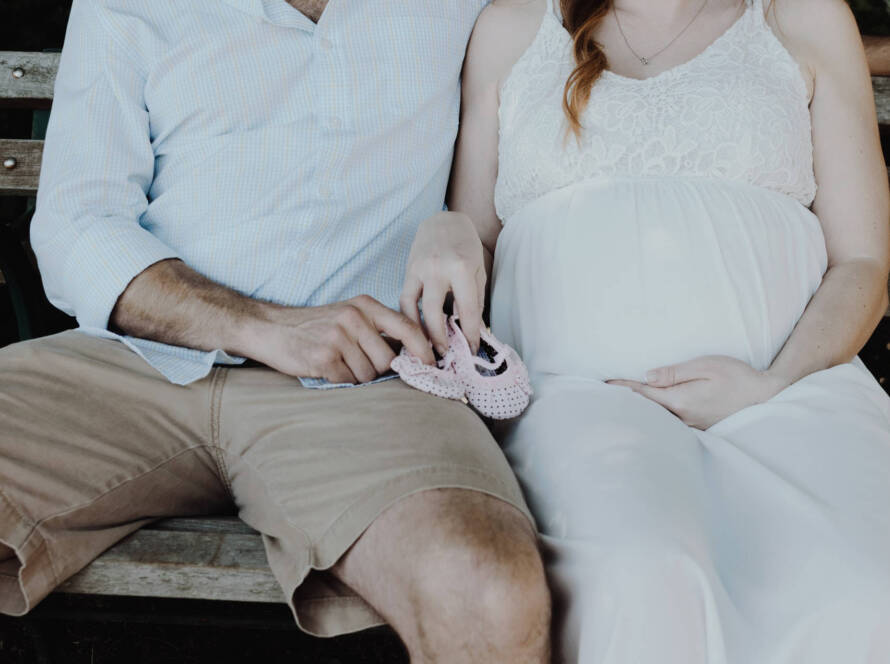 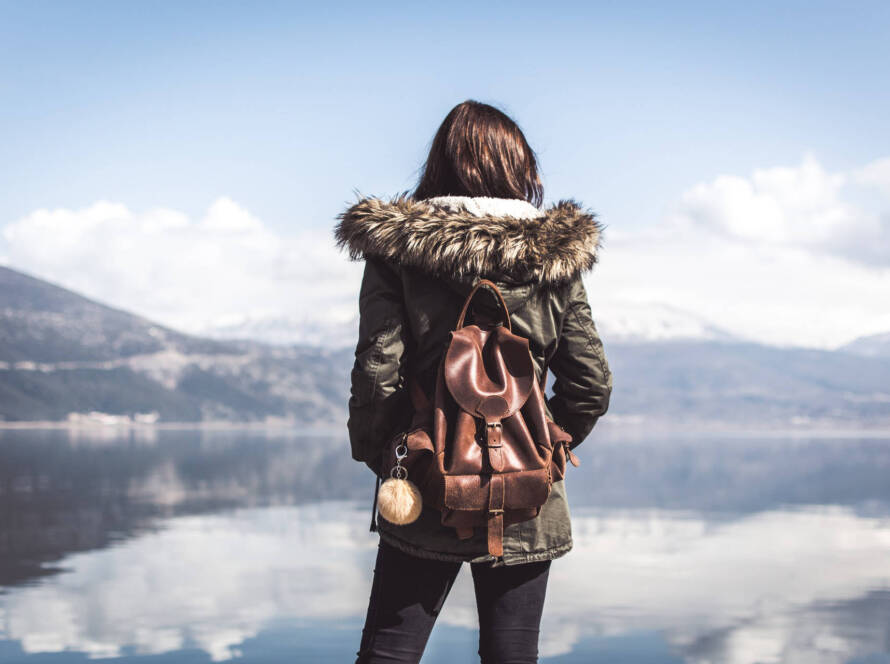 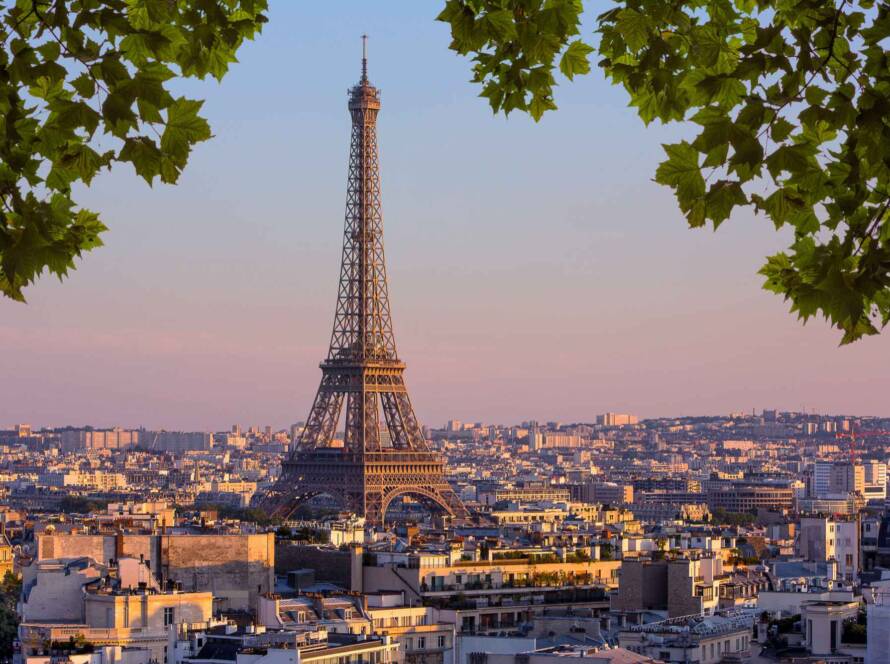